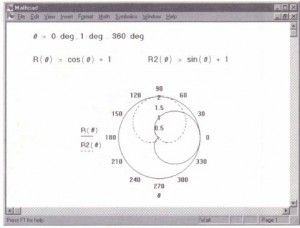 As with x-y plots, you can plot one vector of values against another, using a range variable to index the two vectors. 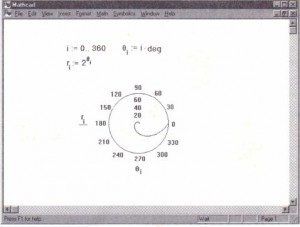