The sbval function returns a vector containing those initial values left unspecified at xl. The arguments to sbval are 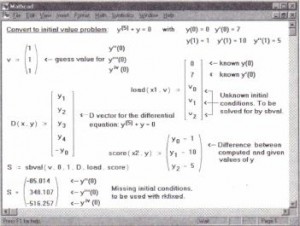 It’s also possible that you don’t have all the information you need to use sbval but you do know something about the solution and its first n – 1 derivatives at some intermediate value,:if. This is the exactly the situation contemplated by bvalfit.

This function solves a two-point boundary value problem of this type by shooting from the endpoints and matching the trajectories of the solution and its derivatives at the intermediate point. 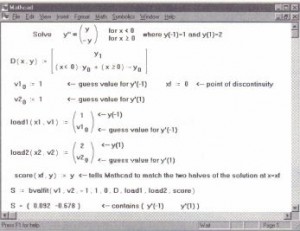 second type of boundary value problem arises when you are solving a partial differential equation. Rather than fixing the value of a solution at two points as was done in the previous section, we now fix the solution at a whole continuum of pointsrepresenting some boundary,

Two partial differential equations that arise often in the analysis of physical systems are Poisson’s equation:

and its homogeneous form, Laplace’s equation,

Mathcad has two functions for solving these equations over a square boundary, You should use the relax function if you know the value taken by the unknown function u (x, y) on all four sides of a square region. 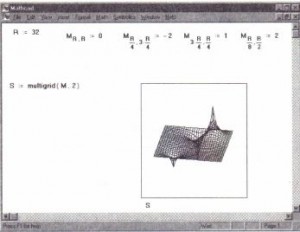 Using multigrid to solve a Poisson’s equation in a square 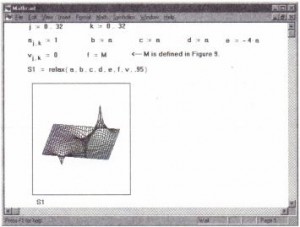